Chile is situated in the southwestern tip of South America between the Andes Mountains and the Pacific Ocean.

Its extensive length (4,200 kilometers, similar to a tour of Europe from Lisbon to Moscow) offers a huge variety of landscapes and climates throughout its territory, from the Atacama Desert -the driest in the world – in the far north to Patagonia’s millennia-old glaciers in the south.

With food industry exports over 12 billion dollars, Chile stands as a world class player in the sector. It has opened itself to the world having signed trade agreements with 57 nations and selling its products to more than 150 countries that represent 88% of the world GDP. 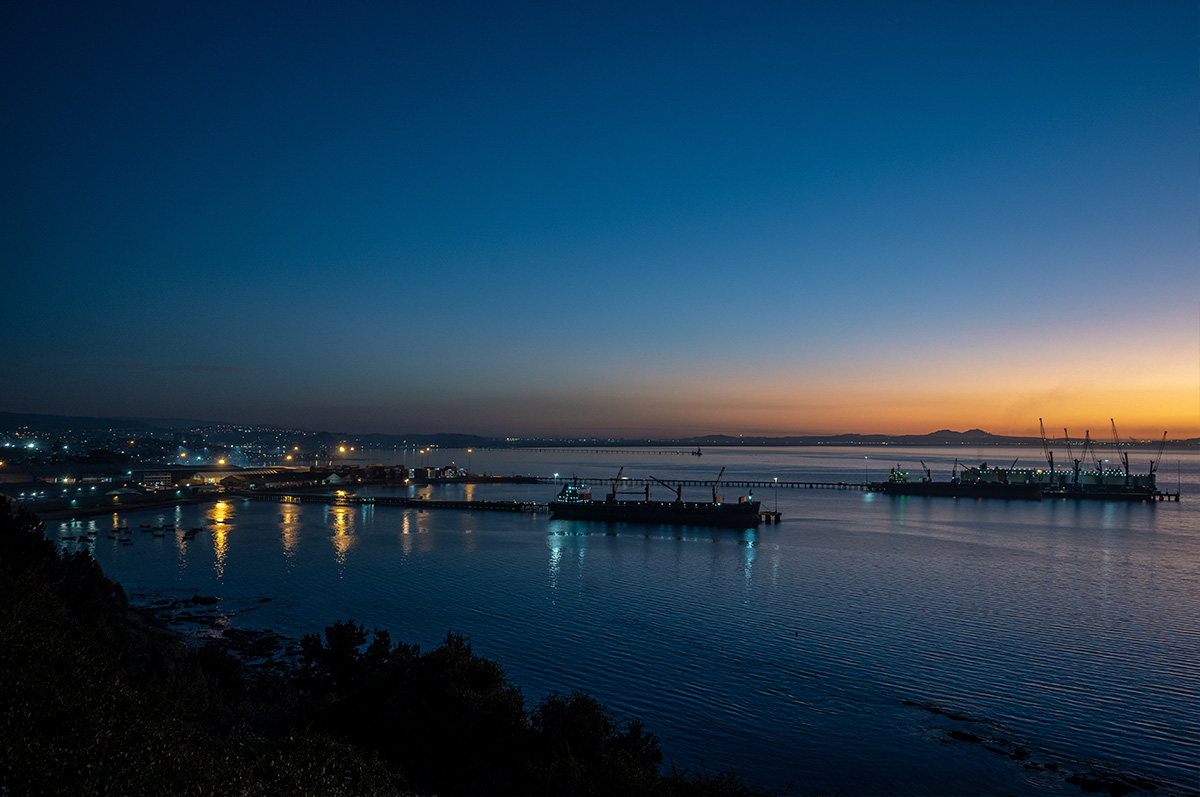 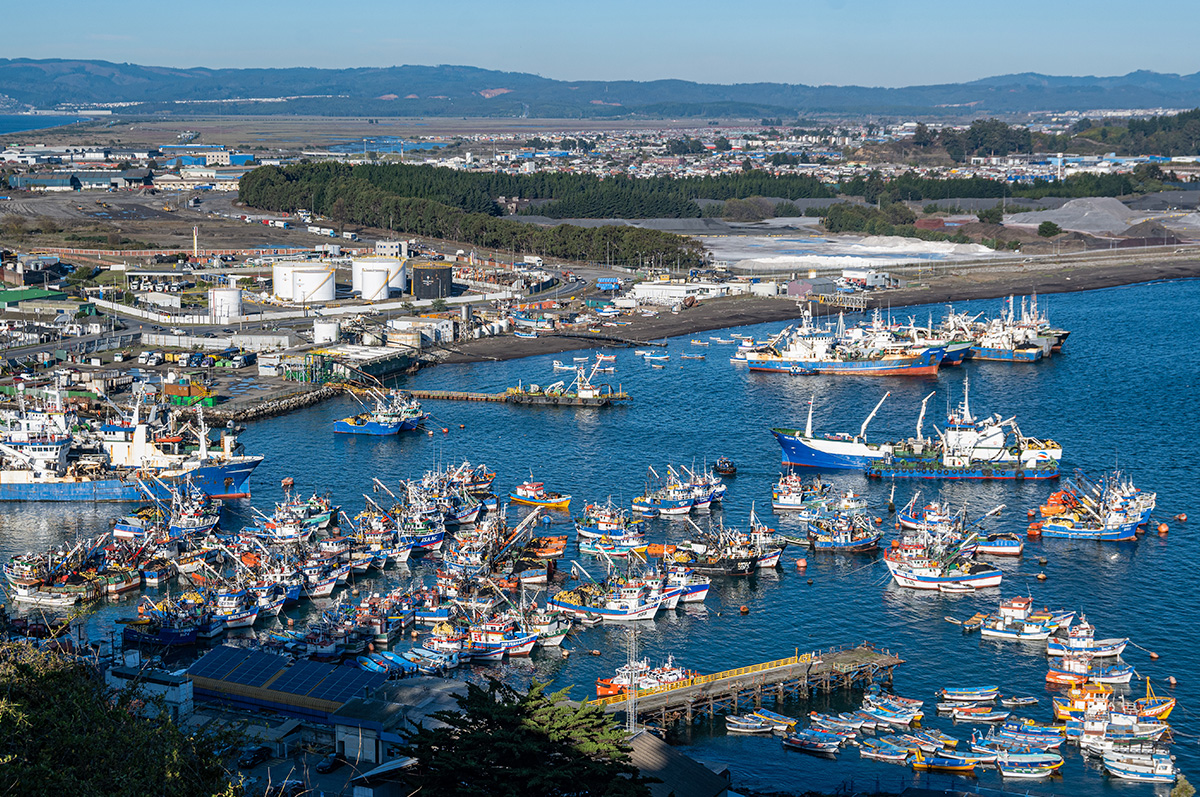 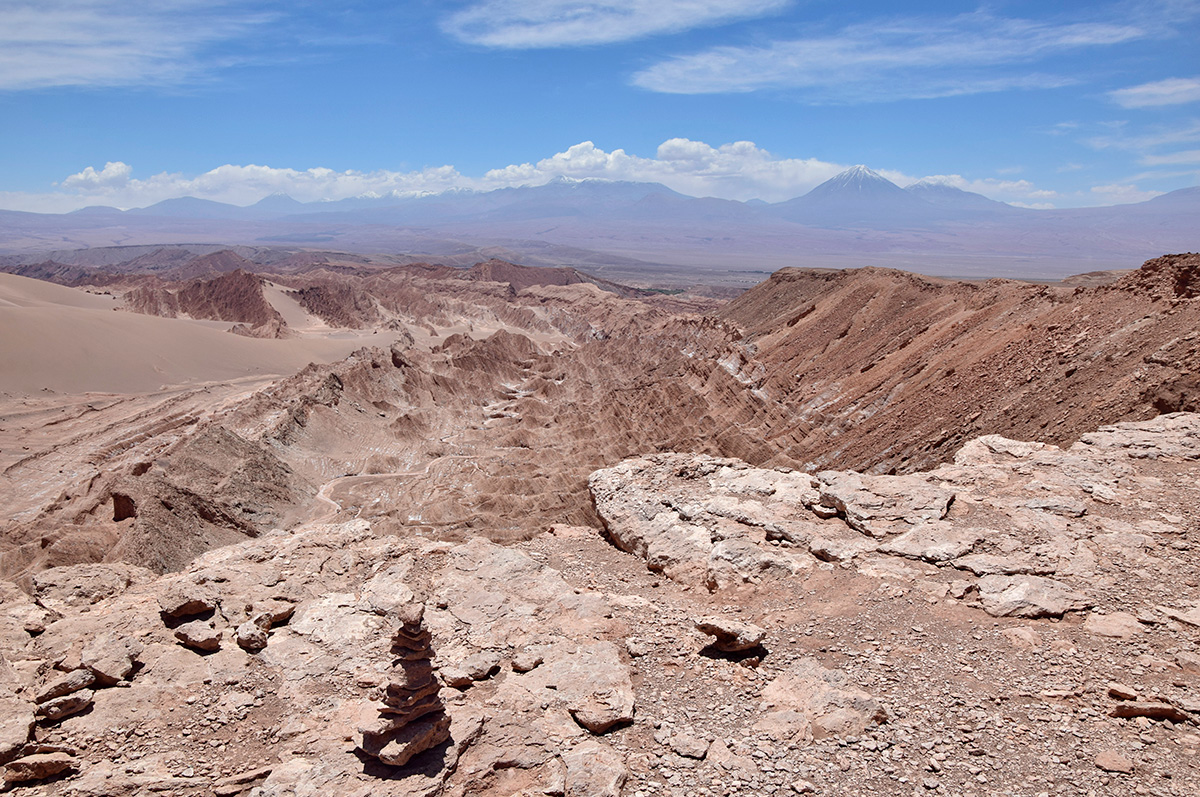 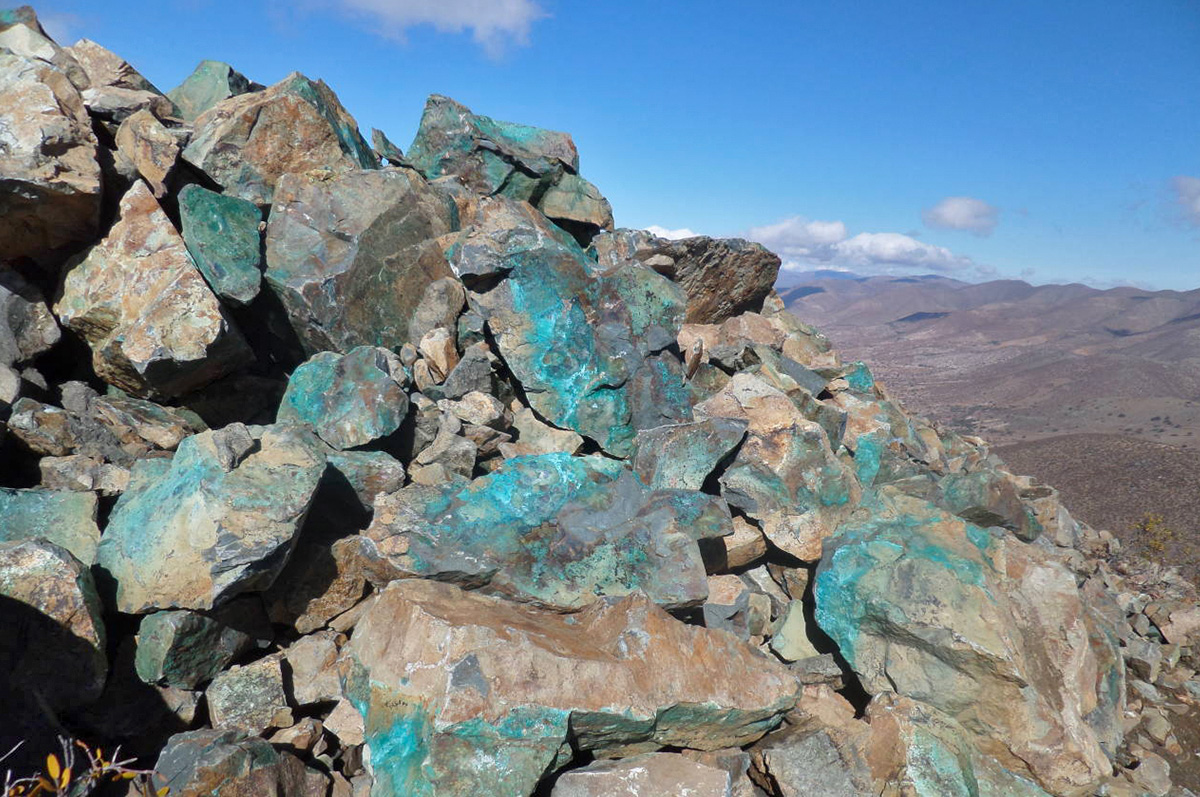 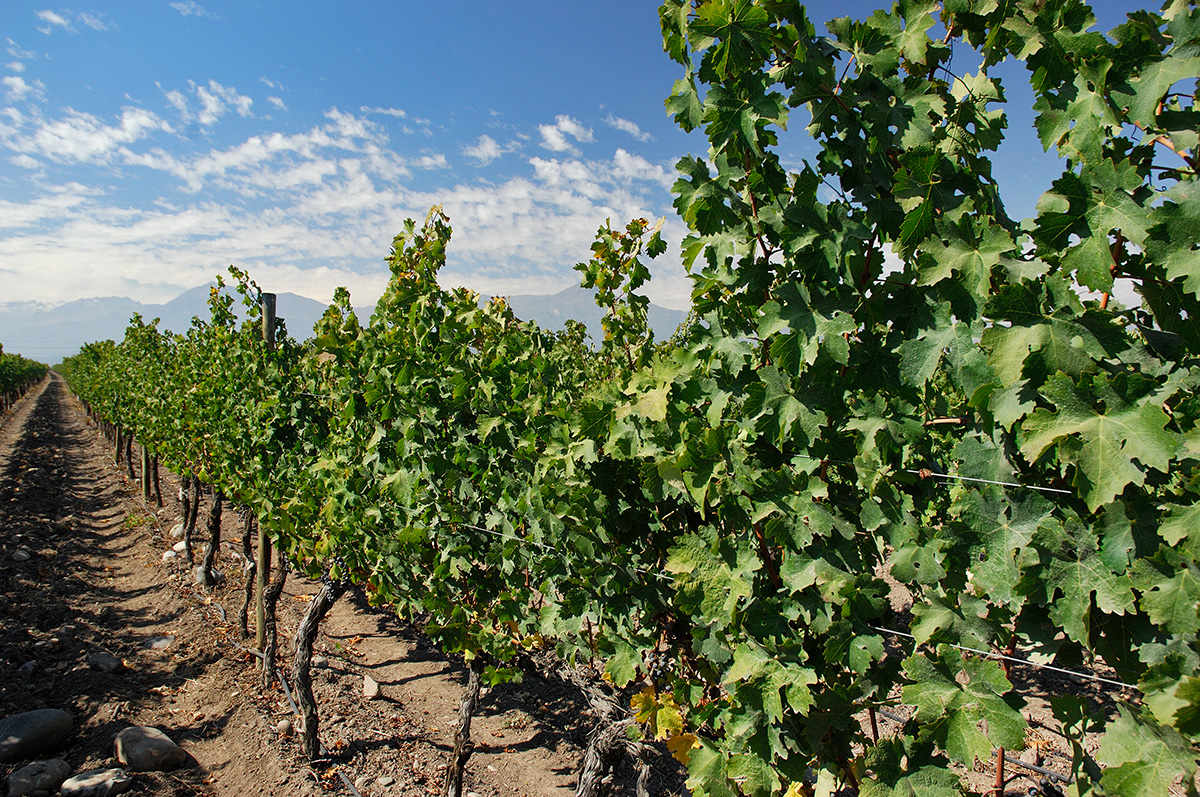 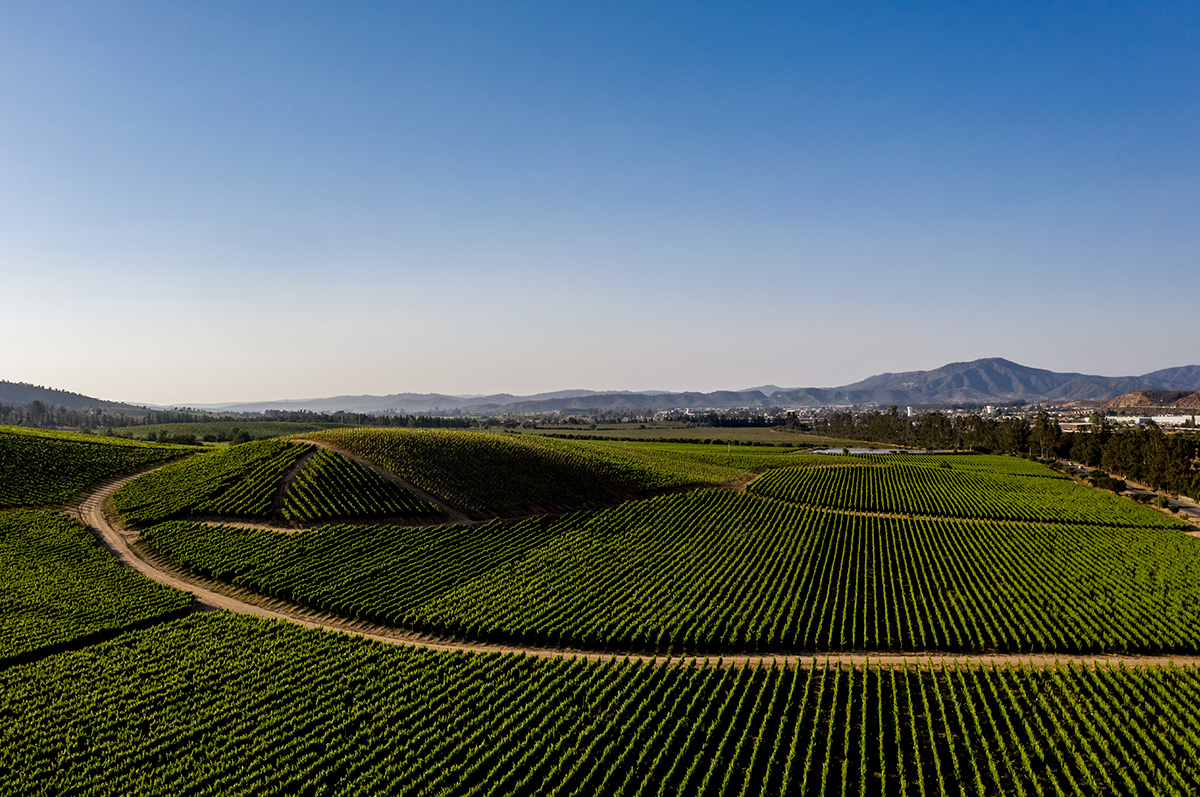 Do you need us to advise you on a Project?